It's easy to lose oneself when playing Minecraft and easier still to get plum lost. That's why it's always good to have a compass on hand. No compass? No problem. There are, in fact, no fewer than seven methods at your disposal for finding true north in a Minecraft world. Better still, a lot of them are accessible to you from the very moment you start playing the game.

Whether you're above ground, underground or in the Nether, the tricks below will see that you never lose your way again.

This first tutorial comes to us by way of Eric Haines. In a span of two minutes, it covers six surefire techniques for finding cardinal north within the game.

Step 1 Stare at the clouds.

Clouds drift north, and fairly quickly to boot, making this one of the easiest ways for Minecraft players to figure out north, south, east and west. 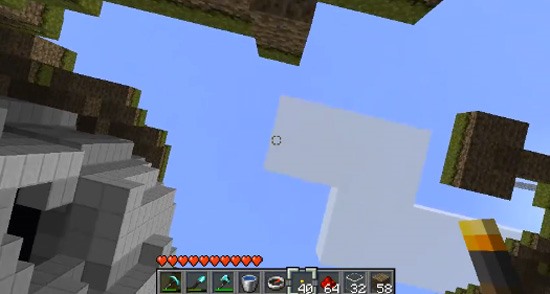 Step 2 Stare at the Sun.

As on Earth, in Minecraft, the Sun moves from east to west. 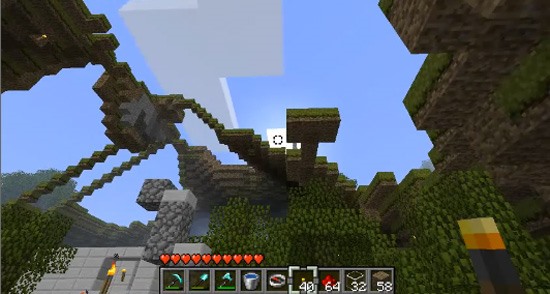 Somewhere beneath the surface? Dig straight up and drop a torch. It'll stick to the north wall. 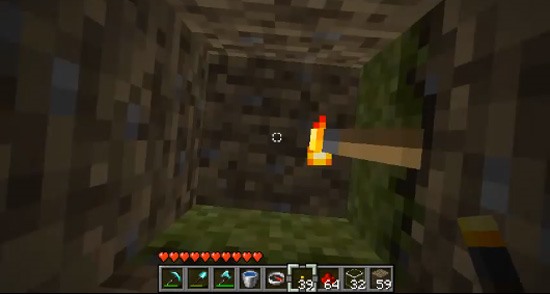 Step 4 Dig down and place a torch.

Without a roof? Dig two blocks down, drop a glass cube and attempt to place a torch on it. The torch will bind to the north wall. 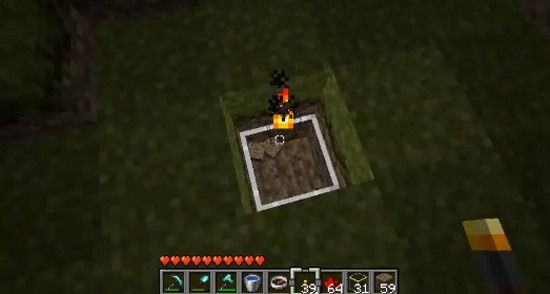 The line without any circles running through it will point south. 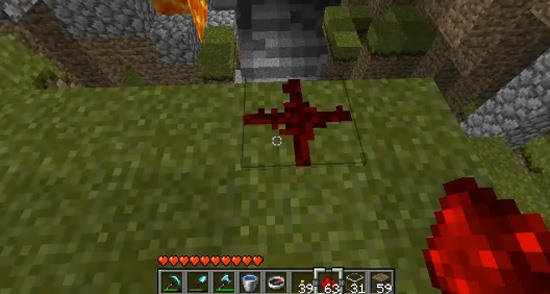 Step 6 Cheat and hold down the F3 key.

When you move north, the X coordinate value will decrease. 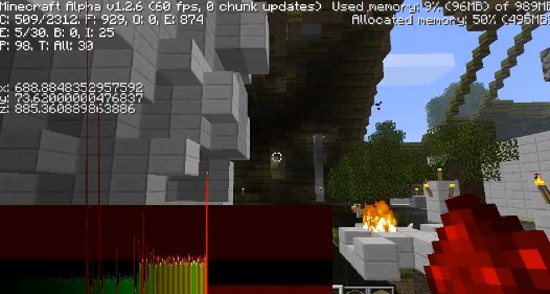 How to Navigate the Nether

Find yourself in environs subterranean? The clip below from YouTube's kiershar will get you pointed in the right direction.

If you look closely, you'll notice that both stone and Netherrack both have a letter L etched into them. To find north, just orient yourself in such a way that the letter L looks like a regular letter L. 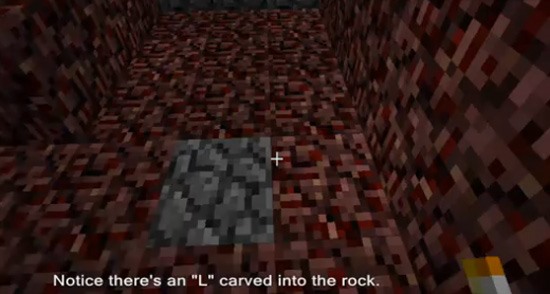 For #6, the X value decreases as you go north. I almost make this mistake in the video, but catch myself as I say it. Otherwise, nice summary!

This is a great tutorial!

how to we build