What does gold mean in the video game world? Well, it could mean a lot of things, but in the case of Dragon Age 2, it means it's on time for its March 8th release in North America (March 11th in Europe). And it's ready to go for all consoles: Mac, PC, PlayStation 3 and Xbox 360.

But that's over three weeks away!  Until then, get your game on in the original Dragon Age: Origins. Or...

Watch some of the gameplay straight from lead designer Mike Laidlaw of BioWare. He held a live streaming video cast earlier today where he talked about some of the mechanics of the game, some of the new features and how to play (using Lady Hawke). The walkthrough is sure to help you out come release time. Check it out below.

You can pre-order your copy from Electronic Arts (EA) on the Dragon Age II website.  If you do so before March 8, 2011, you will get: 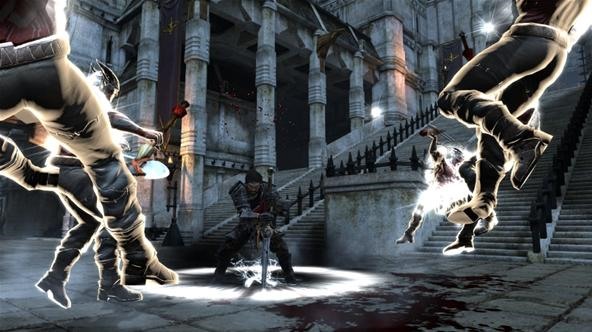 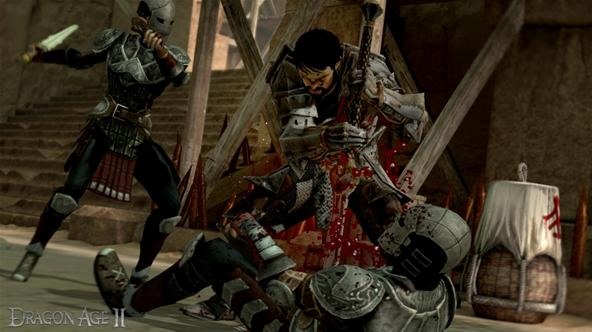