I've always wanted a gigantic saltwater aquarium, but maintaining a big, beautiful fish tank is not only time consuming—it's expensive. Also, it's a potential hazard if you have children, pets or any other uncontrollable elements around the house.

For five years, my laptop's screensaver has fulfilled my yearning for aquatic life. In fact, I bought my computer because of this feature—all of the models at Best Buy in 2006 were displaying the same awesome fish tank screensaver, so I chose the one that ran it the smoothest. I admit, a shallow reason for purchasing something so expensive, but it was a solid machine and was still cheaper than an actual aquarium. And that fishy screensaver probably suffered hundreds of use hours, many of them bound by my absent staring.

Unfortunately, that computer has died and my yearning to stare at fish has gotten unbearable. So, I've done some research on the best virtual fish tanks for PC and Xbox 360. Hopefully one of them will quench my thirst! This is what I found: 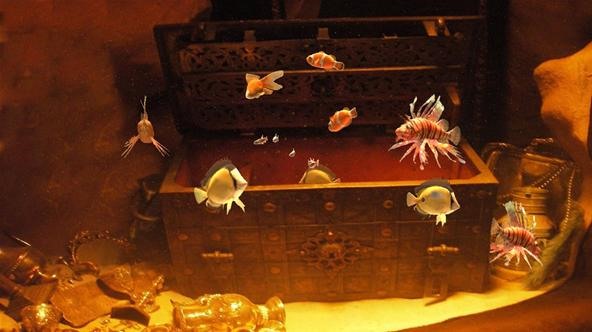 Aquarium HD for Xbox 360 is pretty generic. It only has 6 different fish, and despite that limitation, the animations are subpar. Avoid. 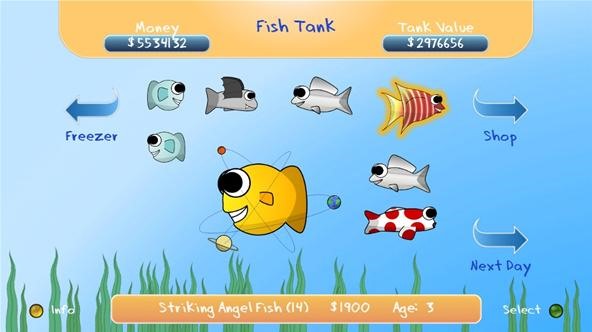 Galactic Aquarium for Xbox 360 is deceptively named. This game involves breeding fish, but does not feature an aquarium to look at. Just menus and little static cartoon pictures of fish. Next. 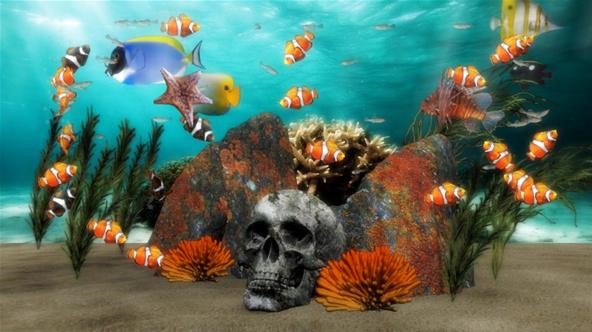 myFishtank for Xbox 360 one-ups Aquarium HD. It features more fish, better animations, customizable backgrounds, and the ability to play music off your Xbox 360 HDD or networked PC. Even the free demo is pretty full-featured, and the full verison is probably your best best for fish on the Xbox 360 at this time. 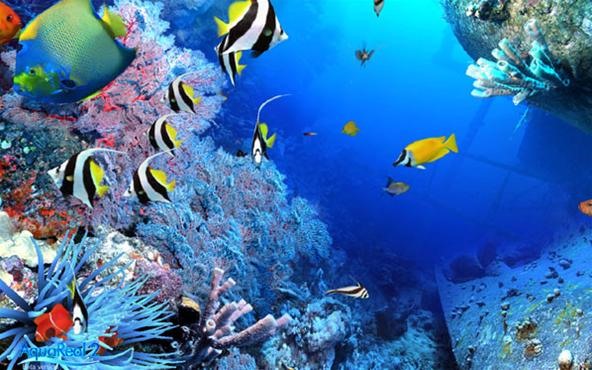 Digifish Aqua Real 2 for PC is a really nice fish-watching program. It eschews the traditional aquarium, instead placing your fish in the open ocean, complete with sharks. The free trial is pretty limited, but has nice animations, backgrounds, and fish. The interface is really clean and easy-to-use, as well. Probably the top-of-the-line for fish screensavers. Full version costs $20.

AquaGarden for PC is a freshwater fish tank experience. It has plenty of fish, supports up to 3 monitors, and has great fish animation. The sound effects need a little tweaking; my fishtank started out making a noise exactly like that of a man urinating after a 3-hour movie. For PC versions, it's probably best to stick with Digifish.

I used something called Dream Aquarium :D Funny to see it to xbox too! :D

I just miss that HP one I used to have! Too bad the computer wasn't so great otherwise...